Valentine’s Day is popular all over the world as a holiday during which we celebrate expressions of affection among relatives and friends. That is why, many school children exchange valentines with one another on this day through greeting cards and gifts.

This ‘special day’ has its origins in the Roman festival of Lupercalia that was held in mid-February. At the end of the 5th century, the Pope replaced Lupercalia with St. Valentine’s Day. Therefore, it came to be celebrated as a day of romance since the 14th century.

Formal messages appeared around 1500 and by the late 1700s people started to use commercially printed cards. In fact, Valentines usually depict Cupid – the Roman god of love – along with hearths. Traditional gifts commonly include flowers – especially red roses and sweets.

At Novaschool Sunland International we like to do practical activities such as decorating the Primary classrooms with children. Traditionally, on Valentine’s Day children exchange personalised messages with each other, but this year we are celebrating it earlier as it falls on a Sunday. 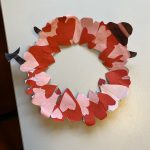 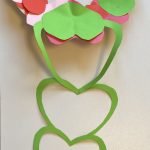 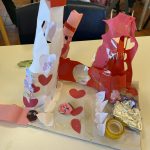 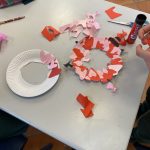 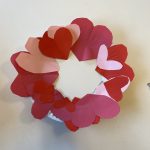 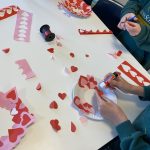 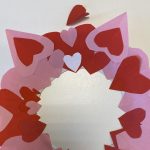 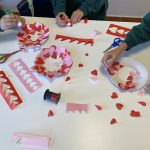 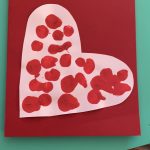 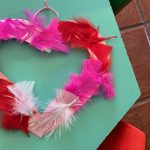 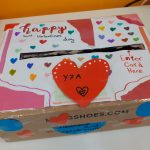 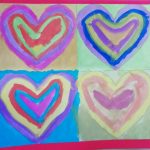 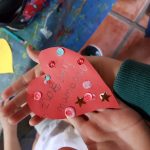 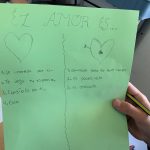