Students of the Novaschool Sunland british private school performed Rolling Romeo and Hey Juliet, a modern adaptation of Romeo and Juliet that ook place in the Theatre of Cártama on 12th April.

What did the performance consist of?

The performance took place in the Theatre of Cártama on 12th April and it was a modern adaptation of Romeo and Juliet, set in the 60s and acoopanied by decoration and music by the Rolling Stones and The Beattles, thats why the show was called Rolling Romeo and Hey Juliet.

Around 60 students who are studying drama and the ones who are members of the band of Novaschool Sunland, besides the guide and the unconditional support of drama, music and art teachers: Ms Evans, Ms. Baker and Ms. Ute; without forgeting the families and the teaching team that attended the event, as well as spectators and assistants of assembly, hairdressing and makeup, and even those who participated in the show! 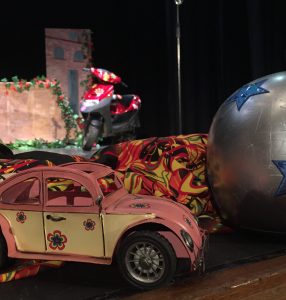 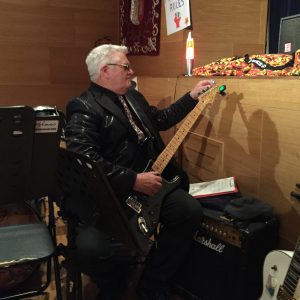 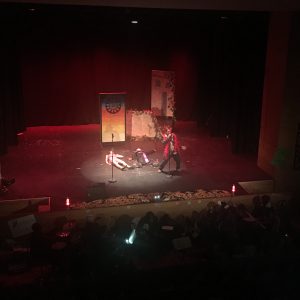